Let’s remove tax surprises. I’d say the most common frustration that we hear from people that come to us is that they have an advisor or an accountant or both, but they aren’t getting the full picture that they need. Typically, it’s either I have an advisor, but they don’t know anything about taxes or I have an accountant and they prepare our taxes, but they really don’t give any advice. Or sometimes even I have both an advisor and an accountant but they don’t talk to each other, which is crazy, but it happens. And it’s why we advocate so strongly for exactly what we do which is people should have a financial planner that also understands taxes really well. Or if they don’t, they are willing to coordinate with an accountant that does, and ideally, as the planner, they know enough to use the information the accountant is giving them.

The reason that it’s important to work with a planner that understands taxes is that, first of all, it gets rid of tax surprises, but then also it helps lower taxes over the long term. Because a lot of accountants, gotta love ’em, I’m a CPA myself so I’ve been in the world long enough to see it, a lot of accountants are pretty much year to year. Maybe you get a forecast for next year’s taxes and that’s about it. When you work with a planner, they tend to look out into the future a whole lot more, that’s the whole idea, that’s financial planning. You’re wanting to plan a little bit more for the long term. But what we see with a lot of planners is that they can plan for long-term things like retirement or college savings or whatever, but taxes, it just doesn’t happen. They don’t think long term on that.

So we advocate let’s use a planner that can look out over the long term for taxes and understand, not just this year, not just next year, but for the next five years, the next 10 years, the next 20 years. Obviously as you go up further, it’s a little bit more iffy because we never know what Congress will do with the tax laws, but we can have a pretty good idea of what some planning steps would be, both now and in the future. Really the only way to get that is working with a financial planner that also understands taxes, unless you happen to have an accountant that’s really willing to dive into that which most aren’t. The other reason to use a planner that understands taxes well is to get rid of annual tax surprises. A lot of especially business owners, some non-business owners, but especially business owners that come to us are, as I said, using an accountant, using the planner, maybe both, but at the end of the year, they always have this big tax bill, which is crazy. I don’t really understand it ’cause it’s not what we do, but, really, the taxes at the end of the year should just be a formality. When we do planning, again especially for business owners, but really for anybody, we’re wanting to make sure that, at the end of the year, they know if they’re going to owe anything and, ideally, they don’t owe anything because we’ve been paying it throughout the year. We often do projections at least once, sometimes twice, three times, during the year just to understand what the ending tax bill will be. And again, to make tax payments along the way, if necessary.

It’s just a big frustration that we see a lot of people come to us with. As they go, “Oh my goodness, I have this giant surprise at the end of the year as far as what I owe in taxes.” And that really shouldn’t be that way though. We should not only be planning for what that tax bill will be, but trying to figure out how do we, over the long term, manage and reduce the taxes that are owed. So those are the big benefits of working with a planner that also understands taxes. Get rid of this annual April surprise of what do I owe the IRS and the state. But then also, over the long term, understand how to best reduce and manage your tax bill. It’s one of the more valuable things that we provide our clients and we advocate very heavily for everyone using a planner that understands taxes. And if they need help with taxes, that’s okay, but they should at least coordinate with an accountant and create a good team to help you better your situation over the long term. If you have any questions on this or need my help, I’m happy to help, just give me a call or shoot me an email. 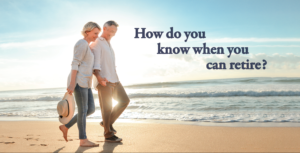 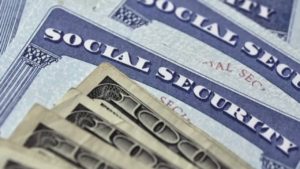 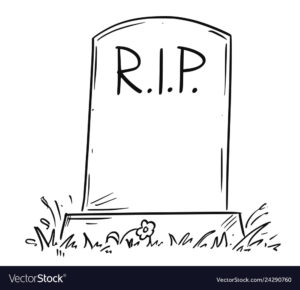 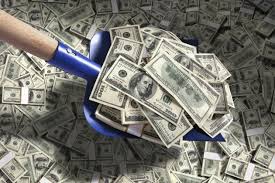 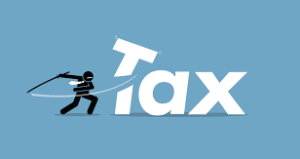 The Power of Roth Conversions for Retirement